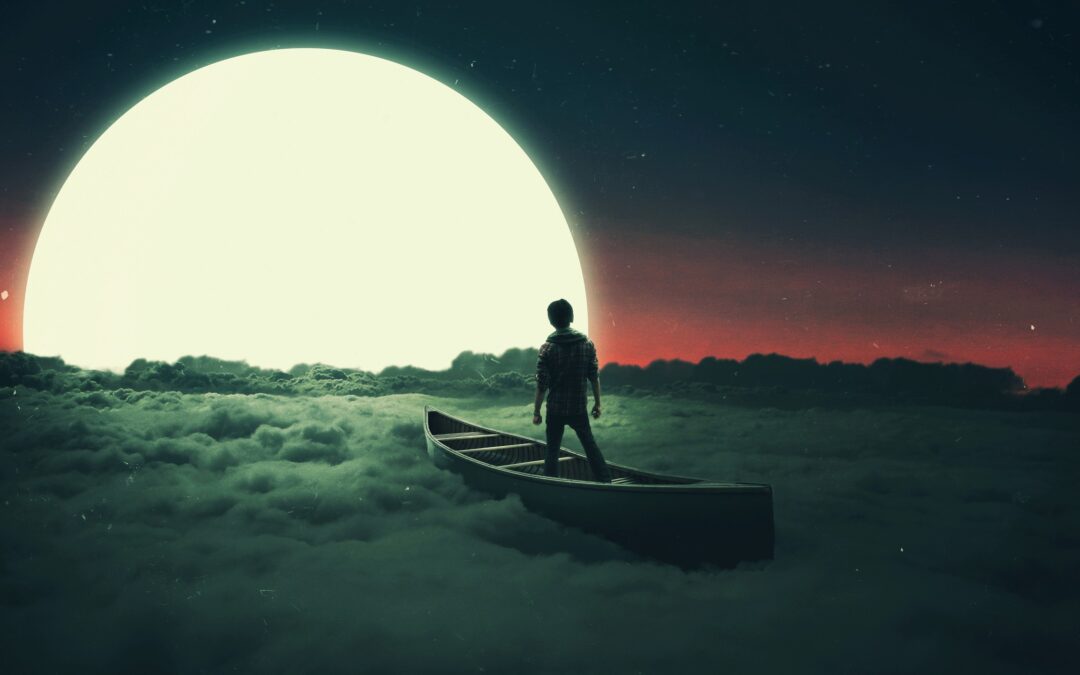 What is Dhanitha? Well, it would be easier to say Aquarius, but that’s not the full story. Within the 30 degrees of each of the 12 zodiac signs, there are 2-3 constellations known as nakshatras, each encompassing 13 degrees and 20 minutes of the total zodiac, which is 360 degrees (12 signs, 30 degrees each). This is the nuance needed to discern Mercury being in 1 degrees of Aquarius or 29 degrees of Aquarius. A simple “Mercury in Aquarius” interpretation will bypass the fundamental uniqueness and meaning to the nakshatra each planet occupies.

This said, Mercury is now in Aquarius, in the first portion known as Dhanistha, “the star of symphony.” This wonderful asterism is depicted with the image of a musical drum, the mridranga or Shiva’s drum to be exact. There is a natural affinity toward music and dance here, as well as wealth and subsequent marital complications around wealth; Princess Diana and Marilyn Monroe both had their natal Moon in this nakshatra.

Vasudeva is worshipped whenever wealth is desired, and the Vasudevas are the deities connected to this asterism. The Vasudevas are the “source of illumination and prosperity,” and as shedding light on manifestations, this nakshatra helps in “making things known, making announcements, and sharing information,”(Cole).

Mercury is the signifier of communication, writing, language, learning, ingenuity, brilliance, and theater. This artistic angle of Mercury becomes empowered in Dhanistha, and due to the nature of this nakshatra, there is a detached attitude toward work, resulting in success in impersonal jobs…think writing a novel, journalism, editing, publishing, and generally putting the paper in between you and the audience.

There is an unmistakable joy with the Moon reaching it’s peak of illumination, in the sign it rules, Cancer. There is so much to talk about in the realm of alignment, but for starters I would invite you to simply pull yourself aside, or inward, for one moment and simply notice what you notice. The Moon is the signifier of our mind, mental health, and overarching sense of well being. This is why the Moon is the single most important planet to tune into for living a wholesome and fulfilling life.

Each planet rules 2 of the 12 zodiac signs, except for the Sun and the Moon, who each rule 1; Leo and Cancer respectively. There is a lot to see in this distinction, namely that the Sun and the Moon are akin to yin and yang unto themselves. The Sun is viewed as the king, ruling Leo, and the Moon sits beside on the queens throne, in Cancer. This is a full moon to embrace nourishment, taking care of yourself like a mother would a newborn child. Find any body of water, or a shower, and bathe yourself like you’re cleansing a precious jewel. Swaddle up in warm blankets, listen to your favorite singer, and eat something fresh or homecooked if possible. As if you need an excuse to simply prioritize self care, let this full Moon be an absolute masterclass in everything you know that creates lasting feelings of being cared for, protected, safe and cozy.