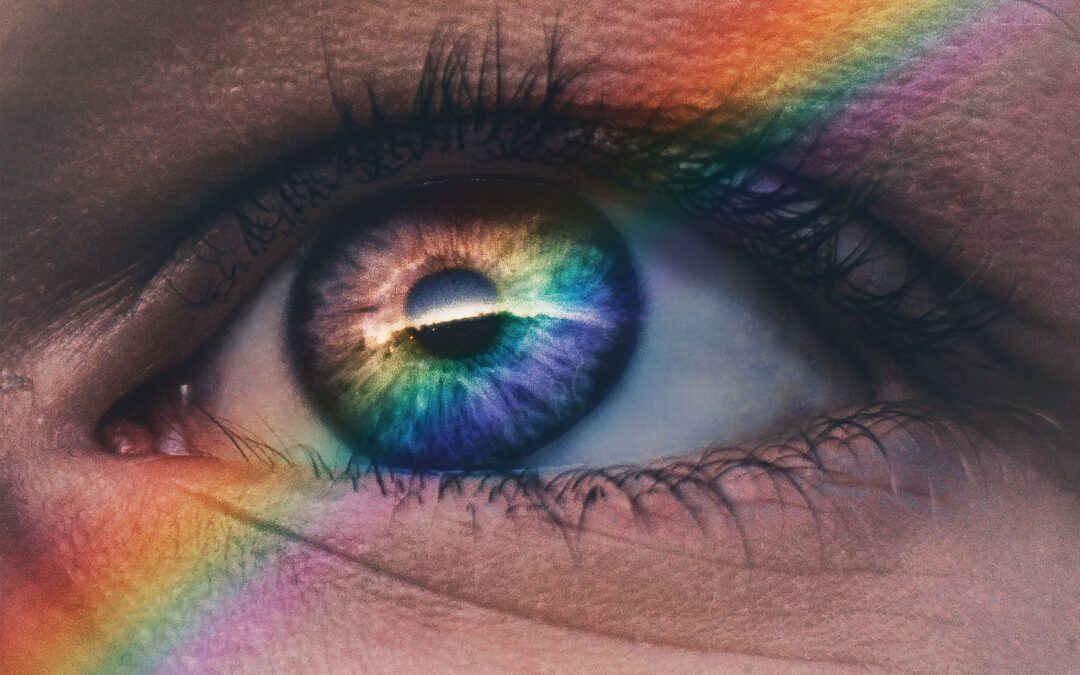 The sixth of the seven chakras is the Third Eye chakra. It is called the third eye because its sees and experiences energy that the eyes physically can’t. It is arguably the most powerful of all the seven energies.

In Ayurveda, it is believed our bodies are aligned with seven energies that connect to our nervous systems. They connect the mind, body, and consciousness. Each energy, or chakra, houses different experiences and information that is unique to the individual. The seven Chakras consist of: the Root Chakra, Sacral Chakra, Solar Plexus Chakra, Heart Chakra, Throat Chakra, Third Eye Chakra, and the Crown Chakra. Higher being ascension begins with the throat Chakra.

Where is the Third Eye Chakra?

The third eye chakra is located behind the forehead and between the eyes. It governs the pituitary gland as well as other organs such as the brain, skull, and eyes. The third eye chakra is connected to your autonomic nervous system, as it provides insight, visualization, imagination, and intuition. This makes it a vital energy to have in alignment, provided that your autonomic nervous system is responsible for fight-or-flight responses.

In Ayurveda, each chakra is aligned with a kosha, or sheath of energy. The sheath associated with the third eye chakra is called Anandamaya meaning “made of intuition.” This is an extremely power field of energy for a person. This electromagnetic field extends from the physical body about three and a half feet away. This is so when you are in any sort of environment, the vibrational energy is being sent back to you and you are able to “read the room.”

Your intuition communicates to you every second of the day. Many people live without listening to it at all, however some may be extremely in tune with their intuition. Women are gifted with extreme intuition which allows them to decide who and when they are ready to have children with. Recently there has been a decline in the power of intuition. Leaving many people to make decision based on logic and fact alone. However, this is not productive thinking. Thinking requires logic and emotion, or intuition. You could say that there is a collective blockage in people third eye chakras. Having an open third eye chakra allows you to see the world and situations from a witness’s perspective, meaning, you can see a situation for what it is, without bias, and with extreme understanding. Having this awareness brings divine wisdom to the viewer; alpha meets omega.

As a collective, there are large indications of a blockage in the third eye energy. This is manifested as an unwillingness to be open to others ideas and thoughts. Anxiety, issues focusing, hallucinations, nightmares, brain fog, struggling to differentiate between reality and imagination, despair, and self-doubt are all signs of a block in this energy. Physical manifestations include headaches, sinus issues, poor vision, and lack of concentration. The fear of losing control as well as the fear of relying on intuition when you don’t trust it is also dominant with an imbalance in this energy.

It is important to understand the influence this energy has on us as individuals as well, not just as a collective. Yet, we are all working together in this world, making it imperative either way.

Some ways to unblock the third eye chakra are:

Since this energy is in the higher of the three chakras, it is important to understand that opening it takes emotional energy. Beginning by listening to your body for what it needs as far as nutrition is a good place to start to learn to trust your intuition. You must have a healthy gut in order to have a healthy intuition. That is why eating a nutritious diet can benefit opening this energy.

If you wish to meditate with the intention of opening your third eye chakra, practice the mantra “sham” meaning, “I see” with the visualization of a prick of light in the center of your forehead. Allow your mind to be open to channeling the divine, infinite wisdom of the universe. Allow it to guide you to a higher form of yourself that sees the world for all that is good and bad but loves it purely unconditionally.