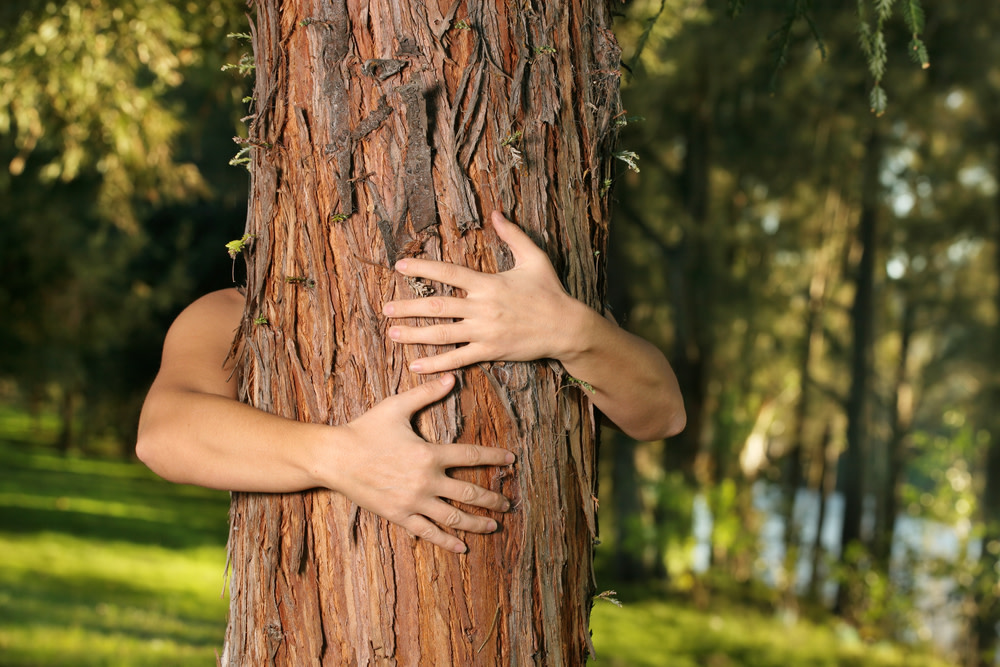 Find Your Pace, Honor it

The Moon moves into early Scorpio, it’s low point in the sky where it becomes debilitated. Today’s motion will also bring the Moon into an exact opposition aspect with Mars, and opposition is the most powerful drishti or aspect a planet can cast on another. It will be wise to sleep well the night before today, and take time to nurture your self. The Moon signifies peace of mind, and when coupled with debilitation and an aspect from Mars, there can be a rushed feeling today, as though you’re stuck on somebody’s else’s track being asked to move at their pace. Its important to take this day with a reflective and forgiving manner, to take care of yourself, and to not become hot-headed on behalf of other peoples energy.

Ho’oponopono is a Hawaiin meditation on forgiveness to consider today. To do this, you think of somebody who is displeased or frustrated with you, and put yourself in their shoes. In a sense, you are viewing yourself in a negative light through their eyes, and from there, you forgive ‘yourself,’ or rather the other person who you are briefly role playing. Essentially, you are embracing their validation for how they feel toward you, and forgiving the behavior that became irritated or aggressive. Too often we vindicate others for acting out on behalf of their emotions, without realizing that their process stemmed from a vulnerable and wounded experience which may have been ignored all together. This initial seed from which grew the altercation is what we can speak to, forgive, and love, while simultaneously forgiving the reactive outburst as though it was a piece of our own self. In truth, the whole human species is family, and we stand a lot to gain in learning how to forgive ourself, and others. Ho’oponopono teaches how to see the self in the other, and find compassion through forgiveness.

Lean Into Your Artistic Edge

In the Satabhisa nakshatra, the Sun and Venus are only 5 degrees apart. This means that Venus is in combustion, a status when planets move too close to the Sun and become overpowered by the illumination. This effect will burn away all of the rajasic and tamasic qualities of a planet, such as their relevancy in your pleasure, fame, wealth, or travel. The incineration from the Sun purifies and refines Venus to its most sattvic and pure qualities. This is can be a very fruitful and prolific time to pursue the arts. Venus will indicate passion, sex, lust, and pleasure, but all of those qualities will burn away and the higher virtues of art, truth, romance, and bhakti will prevail.

The Satabhisa nakshatra is ruled by Varuna, one of the most unquestionable and feared authorities in the sky. With the blessing of this nakshatra and the purification of the Sun’s combustion, service to your art, and devotion to beauty will go a long way under Varuna’s blessing. Be cautious of overworking yourself, but be ruthless with abstaining from your vices while working on your next masterpiece.