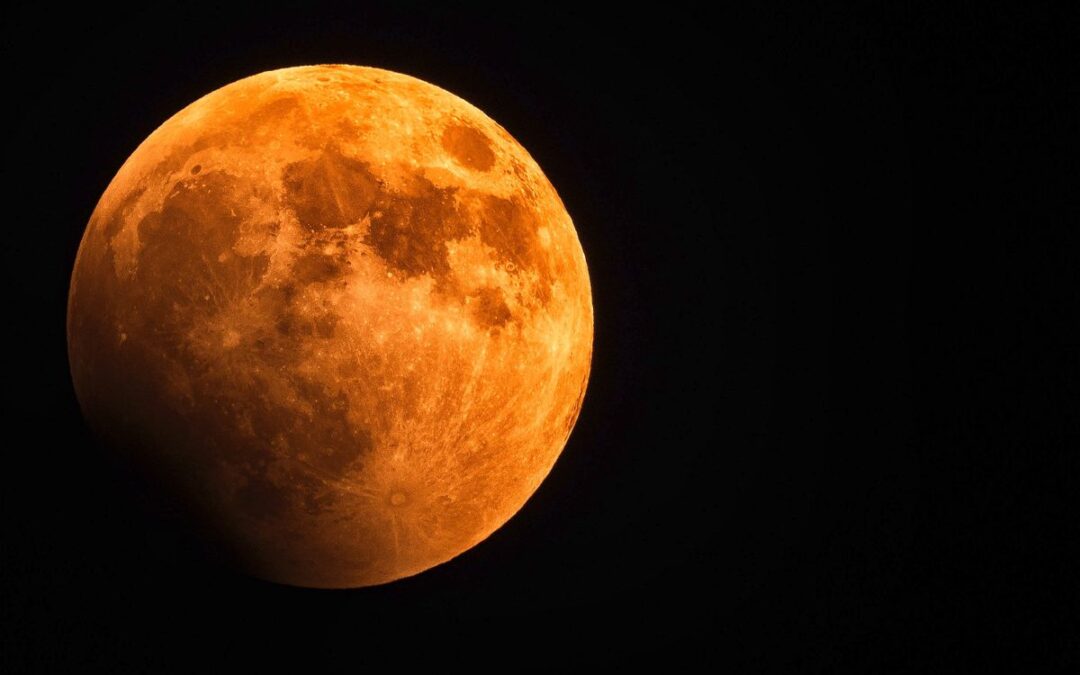 Mercury is joining the Sun and Ketu in Scorpio, strongly aspected by Mars in Pisces (trine), and Rahu in Taurus (opposition). In laymans terms, these are disruptive, harmful associations for Mercury. Language will seem harsh by cutting straight to the heart of the matter. Impulsive speech fires from the hips of those who think highly of themselves. In a more flattering light, here dwells the researcher, or investigator, who will probe beneath the surface to unravel the knots in our stomachs; the feeling that something isn’t being said, or the suspicion of conspiracy. Mercury, providing logic and ingenuity, will mitigate the combustible emotion of Scorpio through the cooling rational of the mind. This all but typifies Sherlock Holmes, adept and collected while piecing together asymmetrical and grizzly clues to illuminate truth, destroying all veils of deception. The condescension of Holmes’ catch phrase, “Elementary, Watson,” sums up the self-assurance that will not compromise conviction to any alternative solution.

The Moon is the fastest moving planet, spending roughly 1.5 days in each sign. In this cycle, no sign is more agreeable and positive for our Moon than Taurus, its point of exaltation and mulatrikona, which boosts everything beneficial about the Moon.

What a curious web this time around, however, because the lunar north node, Rahu, is waiting in Taurus, indicating a nearby lunar eclipse. Jupiter and Capricorn are sending a strong trine aspect from Capricorn; and the Sun, Mercury, and Ketu are strongly aspecting the Moon through an opposition aspect.

So, what does it mean?

Well, our Moon is the most important signifier of your mental health, ease of life, and capacity for inter-personal connection.  Many if not all childhood traumas can be studied in depth through the Moon. Here is the potential for deeply engrained patterns of belief, self-worth, and the triggers of how we relate to others. I suggest using the Aries energy of the past 2 days to create or purchase medicine that is directly harnessed from the Earth.  Find a compatible holistic supplement through Ayurveda, homeopathy, herbalism, or shamanism to add into your daily regimen.

Once the moon enters this aspect-rich placement, people with systemic imbalances will seek out the traditional wisdom of healers and medicine people. This may not be wise to partake in, from the role of a ‘seeker,’ due to the ominous eclipse portal written about next, yet this dance will occur and being a source of the healing wisdom, through your own devotion to self-nourishment, will transmute the bumpiness into a charitable period where self-care is shared to the less indoctrinated. There may be lasting relationships cultivated here through the interplay of healer and seeker. I advise reciting mantras that uplift the moon to celebrate the sattvic potential of this placement. And when things get turbulent, meditation will serve you far more than attempting to rectify the discomfort with action and involvement.

Astrologers of old were beheaded if they failed to relay an incoming eclipse to their emperor. The dimming light and increased darkness of an eclipsed moon is widely viewed to be an unstable time to begin new ventures. Any rajasic or tamasic action that reaches toward growth, expansion, and discovery will be poorly timed when enacted under an eclipse. Avoid asking for a raise, proposing to your girlfriend, signing contracts, planning new ventures etc. However, the power of an eclipse to sullen many actions can be flipped into a supportive quality of time if you are going camping, taking a retreat, ending a relationship, meditating, quitting a job, or cleaning house. The nakshatra (Lunar Mansion) of this eclipse is important to observe because it will clarify the nuances being eclipsed, which are to be spoiled for the next 6 months.

The Rohini nakshatra is naturally ruled by the Moon, and represents the Moons favorite wife, Rohini, who he loved more than his other 26 wives. Rohini is the gifted artist, creator, and dancer. The Shakti of Rohini is growth, connecting this nakshatra to agriculture, gardening, and healthy eating. I encourage you to fast during this eclipse, or eat a minimized diet of lighter sattvic foods.