The Five Airs of Vata 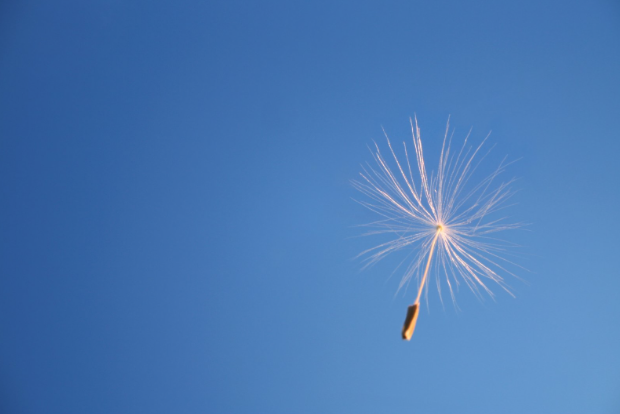 The Five Airs of Vata

“Each dosha manifests in five forms or divisions. Through these vehicles of systematic outreach, the doshas influence the entire bodily system. The five divisions of Vata, referred to as the five airs, are prana, udana, samana, apana, and vyana. Prana, which is the life breath and the first air, is situated in the heart, brain, face, and chest. Prana’s action is to give life power to the body. It maintains inhalation and exhalation, and the swallowing of food. It sustains the heart, arteries, veins, and the nervous system, and controls the mind, senses, and intellect. Prana is the cosmic breath infused in the living universe by the creator. Psychologically, it inspires wisdom and knowledge of he inseparable nature of body, mind, and spirit. The second air, called udana, is situated in the throat. Prana and udana are somewhat analogous to the sympathetic and the parasympathetic nervous systems.

Udana is the time clock that ticks life away with every breath. Each person has a certain number of breaths inherent in life, and when the final breath is used, the body dies. Udana flows upward from the umbilicus through the lungs to the throat and to the nose. It gives vocal power, preserves the body’s natural forces, and strengthens the mind, intellect, and memory. Loss of memory and impaired speech are caused by the vitiation of the udana. Psychologically, udana is the recorder of our cognitive memories. It inspires us to remember our journeys throughout time. The third air, known as samana, flows through the entire intestinal tract. This air fans the fires of digestion and aids assimilation and transport of nutrients to the various tissue elements’.  It further assists in the discharge of food waste to the colon.

Psychologically, samana—as the central air of Vata—fosters both mental and spiritual assimilation. When samana air is in balance, it inspires clarity, alertness, and spiritual equilibrium. The fourth air, called apana, is situated in the colon and in the organs of the pelvic region. Its action is to expel feces, urine, semen, and menstrual waste. Its downward pressure helps maintain the equilibrium of the fetus suspended in fluid and helps in its eventual birth. Apana, the most dominant of the five airs, is the primary location of Vata in the body. Psychologically, apana renews our sense of freedom and lightness.

The circulatory flow of vyana, the fifth air, is diffused throughout the body. Vyana’s site is the heart. It functions with the circulatory channels, such as blood vessels, and transports nutritive juices and blood throughout the body. It is the carrier of sweat from the glands to the skin and it controls such movements as blinking and yawning. Vyana resonates psychologically as the accommodating, allowing, and compassionate nature of a person.

Vata is the main bodily principle: sixty percent of diseases are caused by Vata derangement. Disturbances in the bladder, colon, anus, testicles, and heart and any impairments related to the five divisions are considered to be Vata disorders. Other common Vata symptoms are pain, stiffness, paralysis, hypertension, hoarseness, and defective assimilation, as well as certain malfunctions of the eyes, ears, nose, throat, and airs of respiration.”